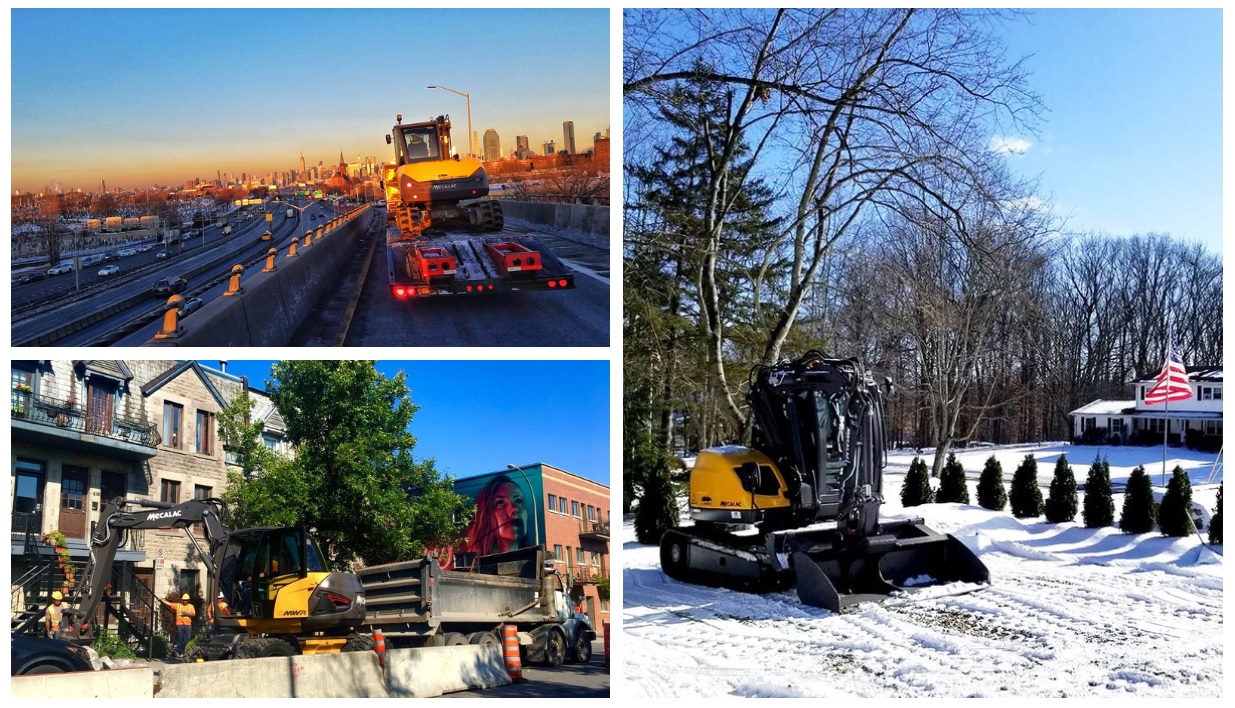 Geographical expansion remains one of the main policy priorities of the Mecalac Group. For more than 4 decades, through its 5 factories, its 7 commercial subsidiaries and a global network of more than 250 dealerships, the Group has been designing, manufacturing and selling construction machines specifically intended for civil and underground engineering in urban environments. In 2016, Mecalac established a presence in the United States with an initial partnership in Massachusetts. Since then, its distribution network in the United States has expanded continuously. Consequently, Mecalac has now moved into the Canadian market with 3 distributors who now handle the promotion, sales and marketing of Mecalac construction machinery.

By continuing your visit to this site, you accept the use of cookies or other tracers for statistical, identification or marketing purposes.
Acepto